He may be the smallest equine on our farm, but this boy has the biggest heart. Frodo earned his forever-at-home-on-our-farm status within six months of being with us, which is better shared through a bit of farm lore. The story goes like this:

My mare suffered from colic one February afternoon, was not a candidate for surgery, and sadly, was euthanized. An excavator was not able to come to the farm to dig a grave until the following day, so she remained in the paddock.  When I came out to do chores the following morning, her body was covered with hay, and Frodo was standing guard, holding space.  In that moment, I knew I’d never let him go.  He’d fiercely won my heart.

In the seven years since, he has continued to bless us with his unique blend of stout-heartedness and pony sass. Most days, you can find him hanging out with his bestie, Thunder. Each of our daughters has learned to ride upon his back, more through trial-and-error than anything, even though he’s a well-trained pony.  If being a sassy pony is a fault (I’d argue not), he makes up for it in the amount of love, kindness, and genuine interest he shows to everyone who walks through the gate.  His gifts are many, and I cannot wait to see him shine in EGCM sessions. 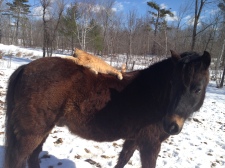 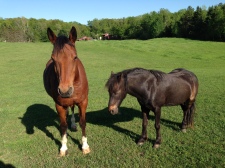 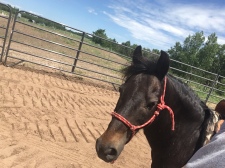 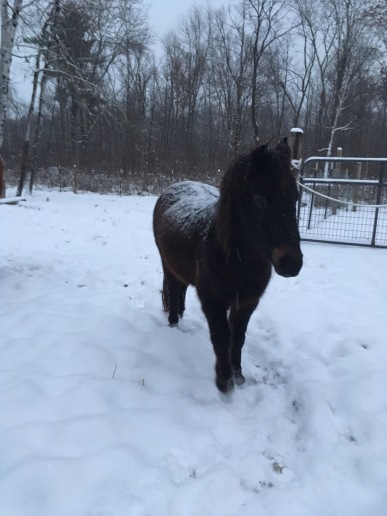